Imagine a world, in which you have a company you want to sell. A buyer approaches and says: “I’ll give you 300 million for it”, you negotiate a bit and agree on 400 million, sign one page contract (seller, buyer, name of the company, price, date) and the money is in the bank after three days.

And now, wake up into the reality. What you see alongside this text is the signing of a transaction we’ve been working on since last summer and which closed last week.

86 documents and the signing lasted 8 hours.

Granted, this one is a bit of an extreme. This beast included recapitalization, several entities and several banks, but the trend of terrible complexity, because of ever growing regulation and list of things which need to be covered, is clear. You need waivers for everything, board meeting resolutions, financing bank agreements, KYC, AML procedures and such.

(Will we be able to do any transaction at all within few decades, given the tempo by which this grows?)

And then, there are the lawyers.

A lawyer, paid “by the hour” (the most typical case), has unfortunately quite a clear conflict of interest in a transaction like this. Contrary to the client, who wants everything to be as simple and as fast as possible, the lawyer craves complexity and a lot of time spent (exceptions be praised). Quite regularly we encounter lawyers who come up all the time with fresh problems that need complex solutions.

This frustrating process ruined several transactions in which a lawyer, thru his holy crusade “for client benefit”, proposes an utter nonsense, keeps arguing with lawyers of the other party… tick-tock, tick-tock, tick-tock… In the end, nobody knows what their own name is, both parties’ lawyers won’t budge, citing “wee need to protect ourselves” and the clients, without a clue and unable to make a decision, say: “Let’s rather walk away from this”. I have seen this so many times! 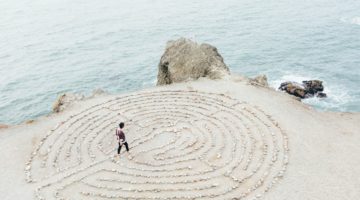 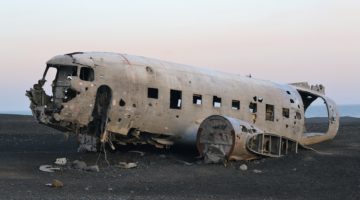 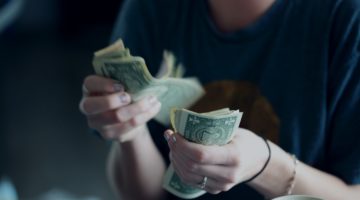