Reflex partners are successful entrepreneurs and accomplished experts in many areas. It’s an A-team. We are all available to our portfolio companies for free. Our philosophy is to be ready and help, if needed. 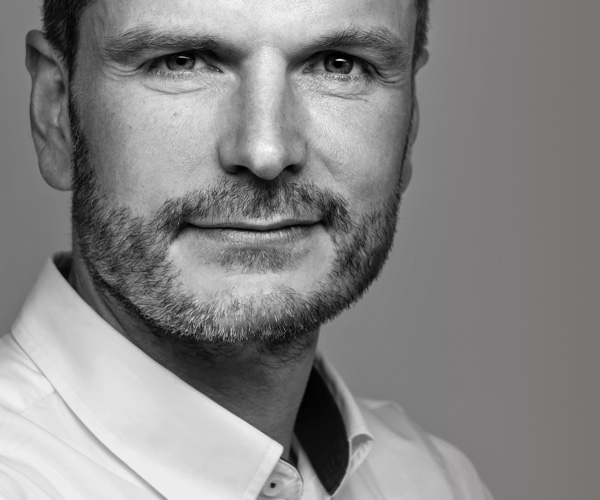 Ondrej Fryc is among the most successful businessmen in the Czech Republic. He built and managed one of the largest internet shops in Europe, which he sold in 2012 in the largest CEE e-commerce transaction to date. He then started Reflex Capital, initially as a family office, which later evolved to full-flex venture capital house. Ondrej has extensive knowledge of M&A on both sides of the table. He managed several deals worth hundreds of millions US$ and many smaller ones. 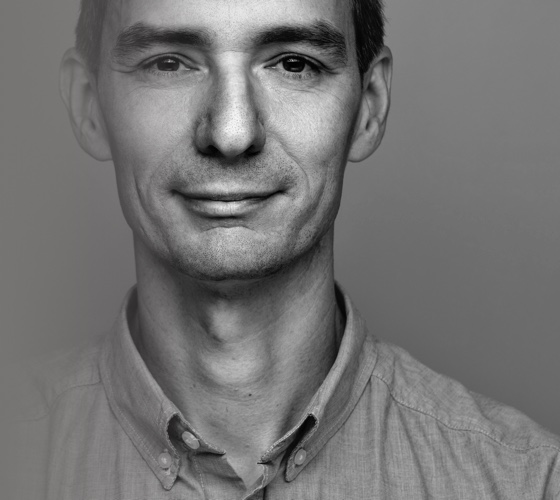 Josef Chvojka has been in the market research business since 1997, performing feasibility studies, creating and implementing business plans. His ability to quickly understand various sectors and business objectives excel now in Reflex Capital, where he has been working since its founding in 2012. 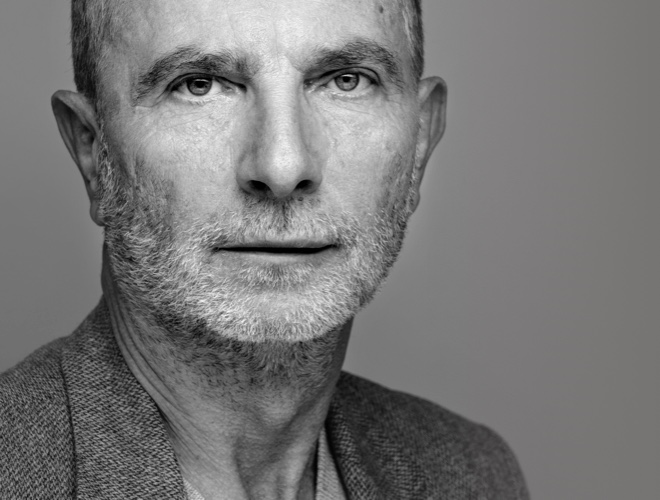 In 1989, Eduard Mika founded systems integrator APP Group. He brought in private equity fund Warburg Pincus and later sold the firm to global player Ness Technologies. After that, Eduard became an investor and mentor and one of his investments was in MALL.cz, where he worked with Ondrej Fryc from 2001 to 2016. 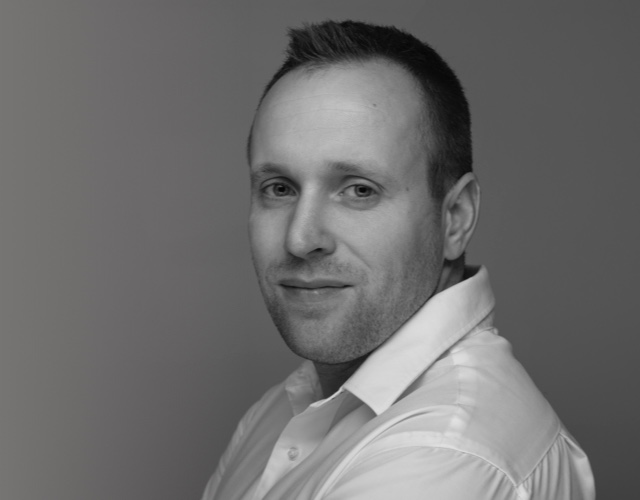 Roman Horacek has been involved in international trade and investment for more than 10 years. Until 2016, he headed the CzechInvest office in Silicon Valley, where he was responsible for acquiring and localizing direct foreign investment from the U.S. to the Czech Republic. As part of the job, he led strategic negotiations with firms like Tesla Motors, Amazon, Apple, and Oracle. He is the co-founder of the Czech ICT house @ Silicon Valley accelerator and the CzechAccelerator program. 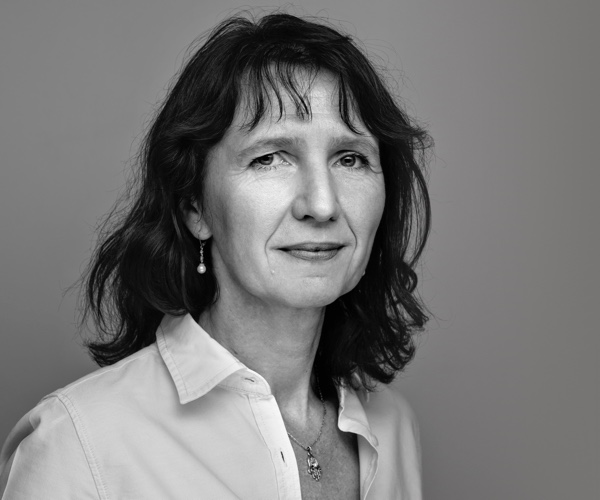 Vladimira Josefiová worked in the management of European banks (a member of the board at VÚB banka and Intesa Sanpaolo Card, along with managerial positions in Unicredit group). She worked for McKinsey & Co in Prague and Warsaw for three years and then in the mergers and acquisitions department at PepsiCo in the U.S., followed by a stint as an analyst at Goldman Sachs in New York and London. Recently, Vladimira managed her own investment boutique. 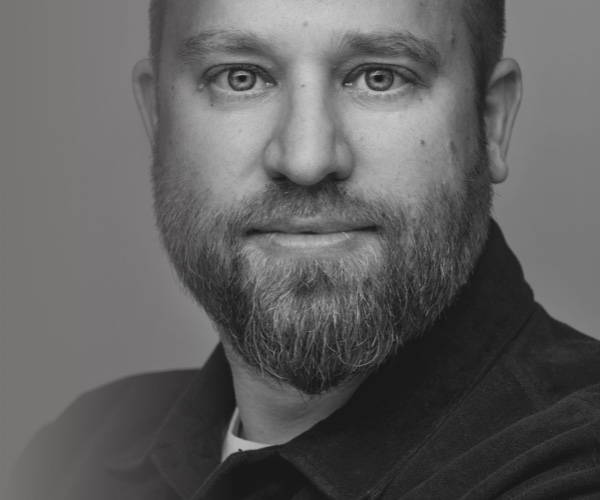 Petr Kral has been active in marketing since the end of the 1990s, especially in the field of e-commerce. For seven years he worked for the first Czech internet retailer Vltava.cz, and later joined MALL.cz, where he and his team created a new image for the brand and directed its communication in four countries. He left the company after its sale to Naspers in 2013 and then focused on working with influencers. 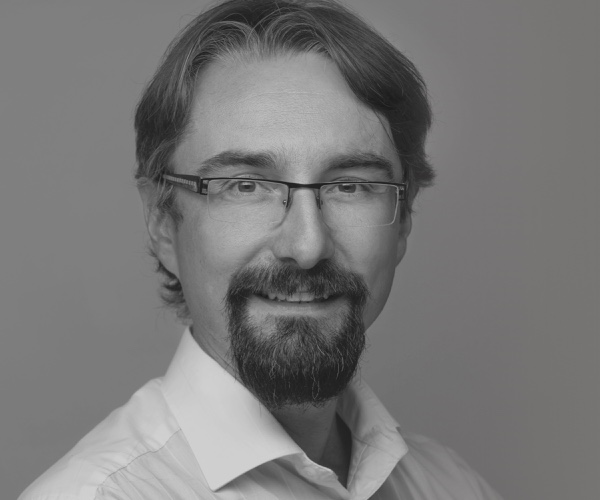 Michal Taborsky has dealt with technology since the beginning of the 1990s as a programmer, analyst, architect, and manager. He worked at MALL.cz for a number of years as the main system architect and later CTO. Besides helping the start-ups in the fund, Michal also works in IT consulting and education. 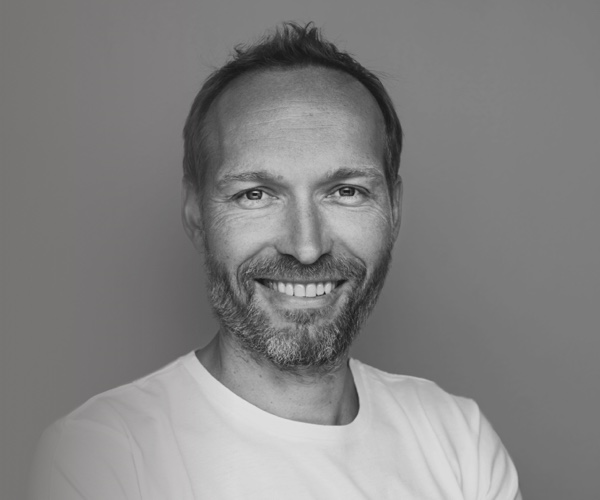 Marek has been active in e-commerce for more than fifteen years. He was involved in the dynamic development of Mall.cz, where he gradually went through several positions and subsequently led the company for many years. He was later responsible for managing and developing HR strategy across the portfolio of the Mall Group.
Before joining Reflex Capital, he participated in the restructuring and subsequent sale of ChytryHonza.cz from the Rockaway Group portfolio. 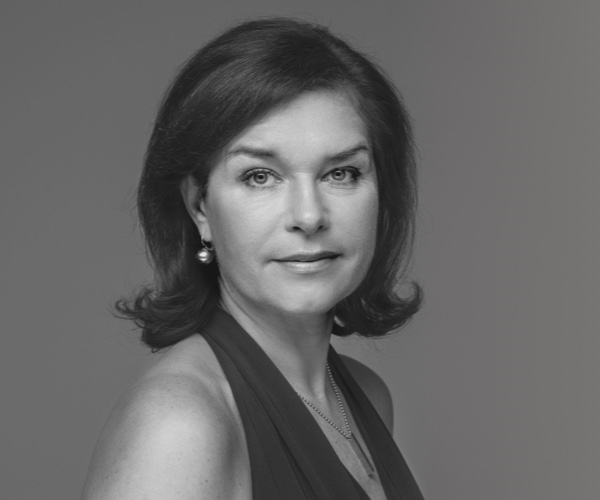 Zdenka is a finance professional with a strong business overlap. She worked in telecommunication, media, retail and e-commerce in variety of managing roles. Zdenka is focused on complex and structured finances and processes in growing businesses. She has experience in crisis management, cross-border projects, consolidations and also in integration within large corporate groups.

In our view, company founders are heroes. We strive to make their work easier and more pleasant. We are also founders, we know what it takes.

Reflexes On Our Side

We often get that gut feeling and don't know why. We trust those feelings. Decisions based on a gut feeling are not just much faster, but surprisingly they're also better.

Reflex has a team of A - experts. We're here for support, we don't force anything. We don't need broad veto rights. We respect opinions of the founders.

We don't let lawyers play the key role. We do things simply. We look for investments where we can trust each other.