For two years, the world almost stopped, there were no conferences, no startup meetings, everyone just talked about Covid. There was no travel, no new ideas, deal flow decreased significantly. However, two areas have expanded: remote collaboration over the Internet (for example, we have sold the remote collaboration platform Samepage or invested in virtual conferences platform Happenee) and then remarkable growth in mental health.

Nowadays situation presses down our mental capability and makes us vulnerable. Covid and current conflict in Ukraine have even worsened the situation immensely. Reflex Capital has started to support businesses linked to mental health well-being, and some leads already moved to prospects and are now sitting in our portfolio basket. We have invested to VOS.health or Wavepaths, but there are a lot of mental health projects everywhere. It will be quite interesting to observe how they are doing, and how they could respond to current situation around mental health. Virtual well-being apps’ market is open and growing fast.

I would stop here for a moment…

It’s February. I am writing this blog while sitting in a hotel room in Oswego. A small town in the northwest part of New York state in the USA. Looking out from the window onto Lake Ontario and waiting till the white darkness moves on. All I can see are huge, dark, sharp waves. It seems like the snowing does not stop here, it keeps on falling down faster and faster with every hour, it is like a white dark. How do people live here? But most of the days alike today are windy and cold. Countryside seems poor, there are dirty farms and small businesses with rubbish outside, icy roads.

Local magazine Oswego County Business informs readers in the article called “Suicide Rates at Alarming Levels” about the increasing numbers of suicides. Well, that is something a stranger like me would expect here. According to the NY state Department of Health, the suicide rate for Oswego County is 15.1 per 100.000 compared to state average which is 8.5. Notable factors are financial problems, social isolation, loss of job, alcoholism, and use of illegal drugs. According to local Health report 12% of adults in the county report feeling distressed, depressed or mentally unstable on an average of 14 days per month in last year. Social health network and human services are deficient and unavailable or unaffordable to middle-class community. The people’s only option how to deal with mental health well-being sits in virtual world. 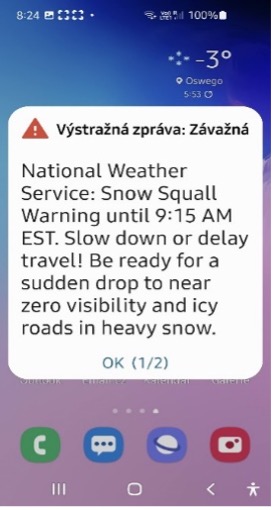 It’s beginning of March. I returned home. I came to different Europe.

Russian invasion to Ukraine is a major issue, and despite all the help, one realizes a kind of hopelessness. I returned to another Europe.

Adding all together – the catastrophic news about the covid, the deaths, the escalations of the conflict in Ukraine – it is no wonder that the level of mental health worldwide has been rapidly deteriorating.

Consumption of antidepressants in the Czech Republic is growing. While in 2012 pharmacies issued 73 million usual daily doses to patients, in 2019 it was already 242 million doses. This means that more than 600,000 people take antidepressants in our country.

Depression statistics in America shows 7.3 million adults (7.1% of the adult population) have had at least one major depressive episode. Adolescents aged 12 to 17 years old had the highest rate of major depressive episodes (14.4%) followed by young adults 18 to 25 years old (13.8%). [1] Even globally, more than 7% of adults are diagnosed with depression, but people aged 12-25 have the highest rates of depression.

It is then logical that we must fight against such hidden enemy. Both preemptively through various health wellness applications, or therapeutically. But it is no longer enough just to prescribe a few pink pills for good luck. They do not address the causes, but the consequences. Various alternative methods based on meditation, breathing techniques, sensory deprivation or natural medicine are being developed. It’s hard to say if we needed a covid-type catalytic moment for this. But developments in mental health and “mindfulness” are now so rapid that they can be compared to the development of the Internet in the late 1990s. 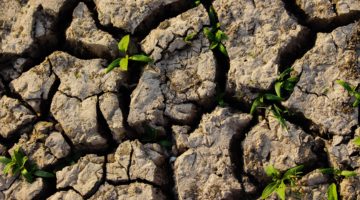 Our portfolio spans from building materials to pharmaceuticals, from robotic process automation to shared bikes. The way the pandemic hit our companies varies wildly. Some got propelled to new heights, some are practically unaffected and few are being pulled under. 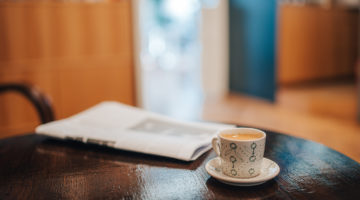 There are hundreds of How-To’s. How to date a partner, how to sum up a CV, how to shake a hand. In our business, you need to know how to get noticed, should you send out a pitch deck. We get dozens of them a week. We try to consider every one, but you know.