I’m always shocked by emails that I call “I have a dream, but I’m not willing to sacrifice anything for it.”

They usually come from people over the age of 40, who often have a pretty good idea, but they aren’t willing to give up anything from their living standard.

They mostly don’t need anything to start their dreamed-of project, except courage. Absolutely nothing, or at worst a twenty grand or so to code an app, which is something they should have saved up, considering their age.

Instead of gathering their courage and undertaking a bit of risk, they come to us and say: “I need a ton of money to hire this many people, so I can get rich and live the life I’ve dreamed of. I do not want to live the corporate life anymore! But of course, I need a paycheck, because I have bills to pay…. now I make $300,000 a year, but I’m willing to go down to $250,000!”

These people usually have an amazing presentation, which they mastered in the corporations where they have worked and where they haven’t been happy (as they all say). Basically, they think we’re here to give them the money. And we often feel the contempt when we reject them, because …. isn’t it unfair that others got money from us and they did not?

In the end, despite the negativity, I love even this part of my work. I gain even more respect for those who were able to build something amazing. Who sacrifice what it takes to make it. Who give up their free time and invest massive energy, while taking on all the risks of starting a business. Those are the ones we welcome with open arms. 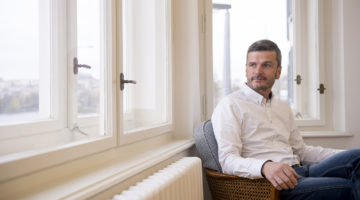 One of my best business rules is 2x ASAP, a.k.a. “As Soon As Possible & As Simple As Possible”. 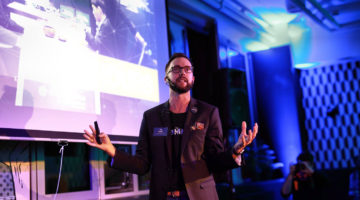 Brand Embassy Story Through the Eyes of an Investor

Brand Embassy is now part of NICE. We sold our stake, the money is in the bank and everyone, including the buyer (NICE stock performance post announcement jumped considerably), is celebrating. 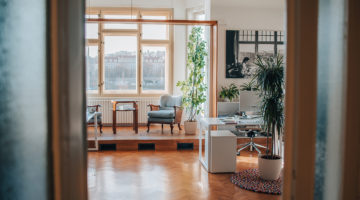 I remember well the fights with my parents over tidying up my room. I mean, is that really necessary? Organised things are for dumbs, smart guys can navigate in chaos!