Pavel Machalek and Jerry Javornicky founded Spaceknow in 2013. The former has more than a year of research work at NASA under his belt analyzing data flows from the Kepler space telescope. On the other hand, Jerry Javornický is known in IT circles as the founder of the popular email program eM client or the AppToCloud.com service.

Jerry started working with technology by building computers for friends during his school days. He also had an interest in the internet and anything remotely related. Two days after his 18th birthday, Jerry got his business license with a vision that computers would be his future life.

For him, Spaceknow was a leap of faith at a time when the use of artificial intelligence to analyze satellite photos was in its infancy. He launched the project with his partner in San Francisco, saying the idea would have never have come to him in the Czech Republic.

“The uses for our services are very broad, but we focus on two segments. One is finance, where our services are used by banks and hedge funds. The other are firms that then offer the solution to governments or integrate it into third-party systems.”

“We adapt the products to each client, which means that the bank analyst won’t see a satellite image, but the information that is derived from it. We supply some clients with raw data, while others are interested in a particular data point that rises or falls. We update these numbers on a daily, weekly, or monthly basis according to our indexes. The product thus looks like any other graph or information service,” Jerry explained.

Business at SpaceKnow is booming, just like the number of employees (now 55), and most of the “startup” indicators. Their competition, Orbital Insights, which has been called a future unicorn, received $78 million in funding with a current valuation of $300 million. 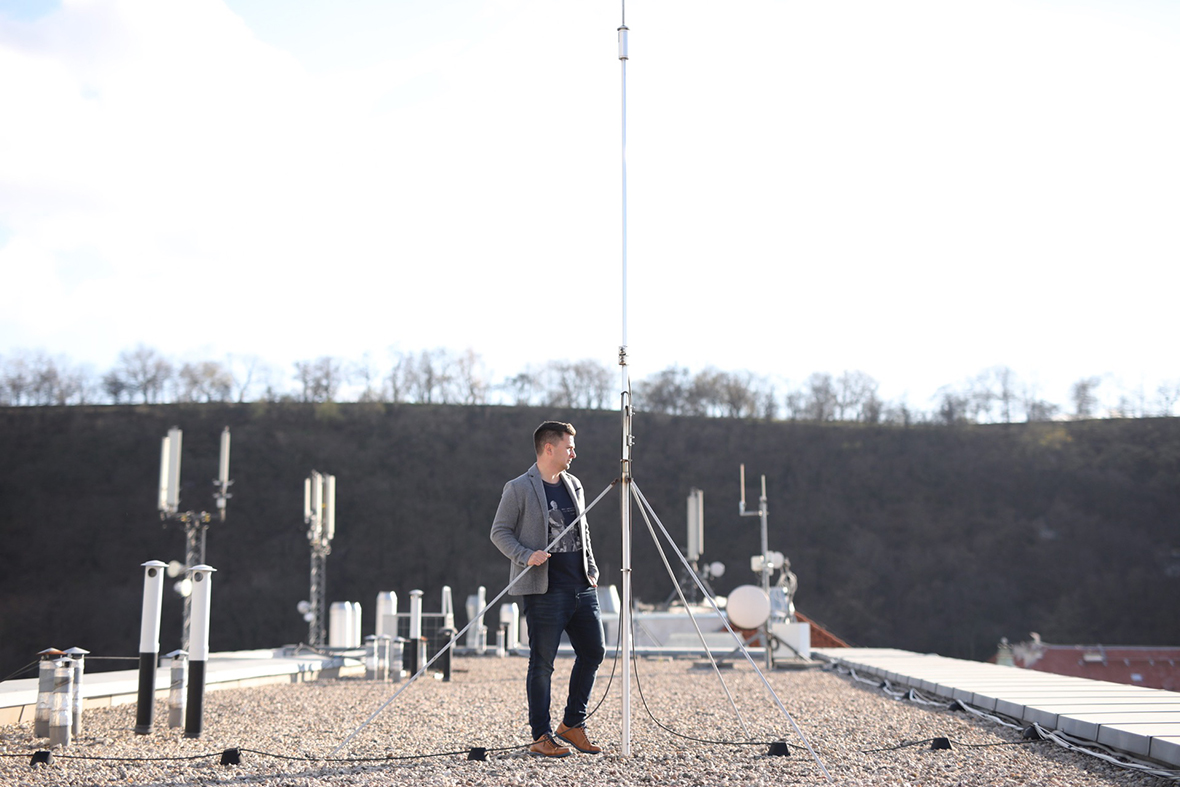